Home/BTCA Blog/
A Spice For Sports

A Spice for Sports 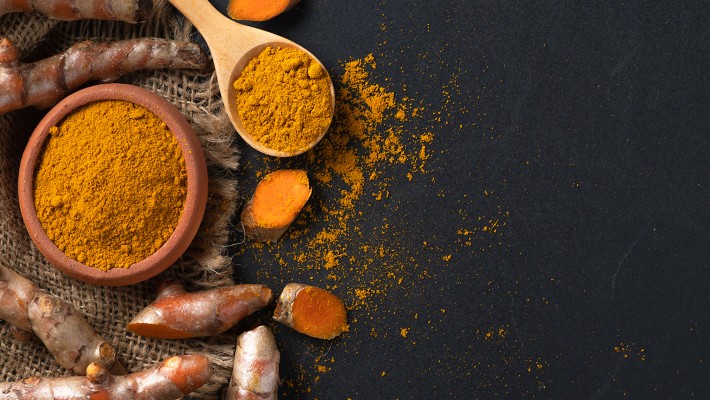 Over the last few years the popularity of turmeric as a health product, as opposed to an ingredient in cooking, has rocketed, but the science supporting its use has not always been forthcoming. However, a new published review1 of the scientific literature on curcumin, the natural chemical in turmeric said to be behind its claimed benefits, has revealed that there appears to be some compelling evidence to support the use of the spice by those involved in sport and fitness.

The researchers, behind the review, looked at a large number of studies. They found that in those studies, which met their criteria*, the use of curcumin reduced the subjective perception of muscle pain associated with exercise, reduced muscle damage and increased muscle performance.

Furthermore, the researchers discovered that curcumin appears to have an anti-inflammatory effect, by modulating pro-inflammatory cytokines (small proteins the body uses for signalling) and may have a slight antioxidant effect.

In summary they concluded that the administration of curcumin before and during exercise, and up until 72 h' post-exercise, improved performance by reducing EIMD (exercise-induced muscle damage) and modulating the inflammation caused by physical activity.